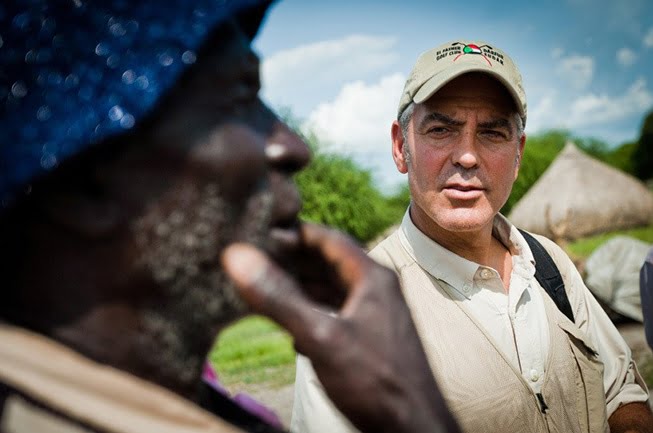 Some people believe famous people’s support towards international aids organisations draws the attentions to problems. Others think celebrities make the problem less important. Discuss both views and give your opinion.

Nowadays, many celebrities become actively involved in helping international aids organisations. However, whether they make the problems less important remains a controversial issue. I agree with the view that the efforts made by the influential people can definitely make a different in some way.

Firstly, to be fair, a celebrity’s involvement in charity-related activities are in a position to catch a wider range of attention. They use a variety of media platforms to propagate what they have provided to support. As a result, their fans or sponsoring companies are likely to respond to the problems with money or other forms of support.

Moreover, some famous people are really doing things for the unfortunates so that they are trying to prove that they are more than pretty faces. George Clooney, for example, has long been involved with Sudan as an activist to promote the regional peace. Whatever his motivation, the fact is that he was in Sudan during the successful referendum that created Africa’s newest country, South Sudan.

Of course, some people would argue that those famous people may not necessarily mean to help solve problems. Some of them only appear in the press conference and give a glamorous speech about why they decide to assistant, but afterwards, they never go back or follow up with the progress from these non-profit organisations. After all, charity is just a way to better these well-known figure’s images.

In sum, despite of some clowns, we can not forget the real heroes. Besides, as for those who just show up to look good, they do not deserve our respect. Only by doing so can we ensure that these international aids organisations are able to truly reach their audience.