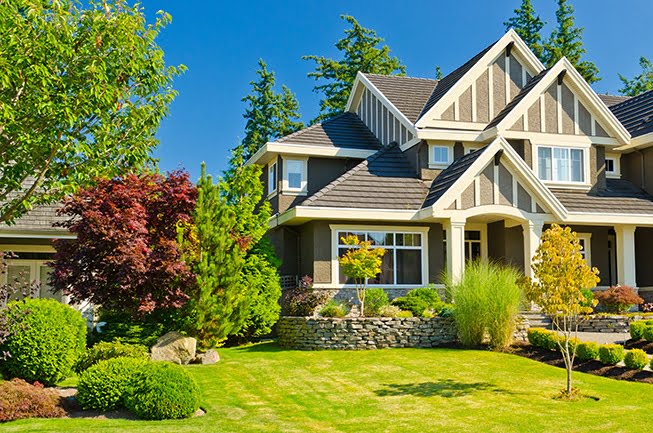 Some people think that it is more important to plant more trees in open area in towns and cities than building more housing. To what extend do you agree or disagree?

Nowadays, there is an increasing concern about the greenery around the country. However, whether these trees should be planted in a city’s open places rather than giving way to more accommodation remains a controversial debate. I agree with the view that if housing supply in a city has surpassed demand, the open areas should mainly be covered by trees.

Firstly, with enough housing for locals to live, trees are needed to cool down the cities and towns. While many cities have to heavily reply on air-conditioning to decrease the indoor temperature during summer, with more trees planted, the outside temperature can be adjusted to a lower level. As a benefit, it will be cooler in people’s homes.

Moreover, trees can function well to clean up the toxic substances in the air. If we want more people to stay away from some health issues that are caused by environmental degradation, trees can definitely help. And this is something those housing buildings cannot contribute.

Of course, when the majority of residents in some towns cannot be provided with comfortable housing, it is a different case. As shelter is one of the most important elements for human survival, it should be considered as a priority in these places. As long as shelter is not an urgent problem, then greenery can be prioritised for open areas.

In sum, both trees and housing play an important role in urban life style. When most city residents already have a home to live in, open spaces ought to be given to trees. On the other hand, building more accommodation on the available land is a wiser choice, vice versa.