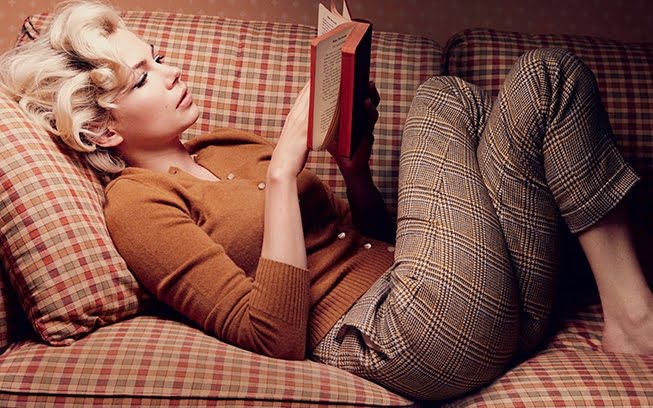 IELTS Speaking topic: A book you have read recently

Describe a book you have read recently.
You should say:
who recommended it
what book it was
what the book was about
and explain what you learned from it.

Let me tell you about a book I read recently. Its name is 1587, a Year of No Significance: The Ming Dynasty in Decline, which was written by a Chinese historian Ray Huang, first published in 1981. Though the book seems like a thesis, it’s very engaging and provoking because in this book it examines how a number of seemingly insignificant events in 1587 might have caused the downfall of the Ming Dynasty.

I bought the book in a bookshop in Nanjing when I was travelling there last month. The bookshop keeper told me that this book was always the best seller among the history category. And finally it turned out that it was really a page turner.

The book was about in-depth analysis of the traditional Chinese court politics during the Ming Dynasty by introducing the Emperor Wanli and other six prominent officials from the Ming ruling class. In each chapter it centres in an informative way on one man and moves through how they interact with the court and especially the emperor. In the end, it comes to the conclusion that the Ming emperor was not the ultimate power, but the massive Chinese bureaucracy which manipulated the entire Chinese political process and led the country to decline. 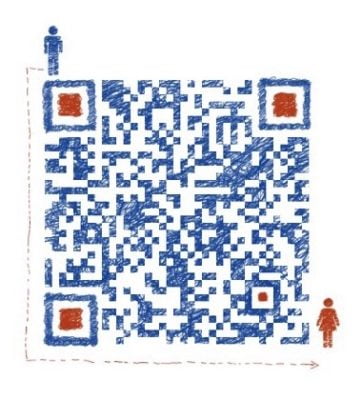 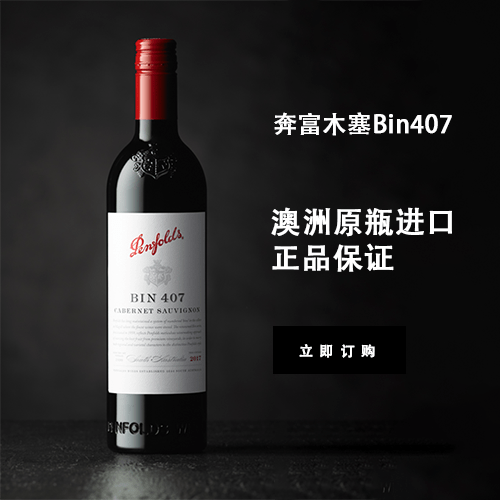