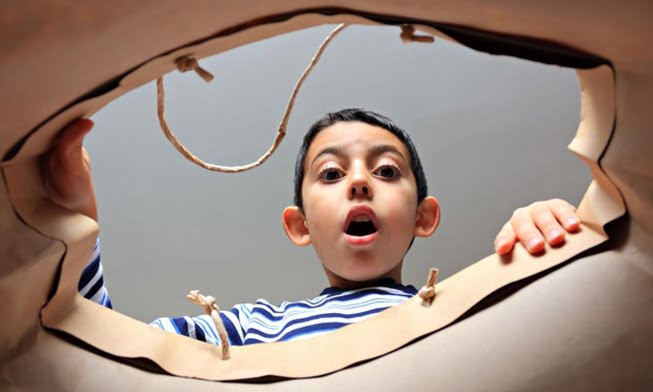 Last Spring Festival at home, my father bought me a mobile phone. It was a great surprise, and I cherished it a lot. Before that I had a very old-fashioned look phone, and I wasn’t so pleased with it. But my father surprised me and that’s why he’s such a cool dad.

I knew I was going to get a gift or some money. You know, it’s tradition to receive something new for the Chinese New Year, especially new clothes. But I really didn’t expect such a nice gift on top of the usual red envelop we give to each other every year. I thought he just wanted to show his love to me cos he also knew my phone was really out-dated.

It was a trendy iPhone, you know, well-designed with a large touch screen and many different functions. I thought I could use it to listen to music and take pictures and share the photos with friends immediately. It was really cool.

I thanked my dad again, and he emphasised on the fact that I shouldn’t play with it while I am doing my work in the workplace. He was such a drag. But I got the message, I know I must be responsible.