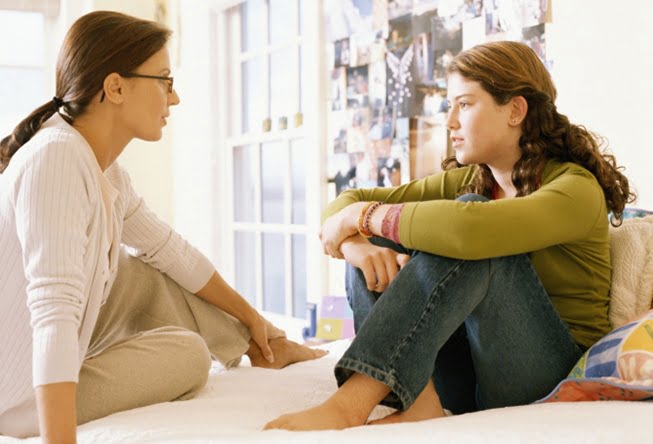 IELTS Writing: Should young people be punished as adults?

Young people who commit serious crimes, such as rubbery or a violent attack should be punished in the same way as adults. To what extent do you agree or disagree?

Nowadays, there is an increasing concern that there are many young people who commit crimes. However, some people argue that these criminals should receive the same kind of punishment as adults. I agree with the view that if they have done it more than once, there is little reason to protect them from harsh punishment.

Firstly, it is obvious that some underage criminals do not have a clear understanding of the consequences of behaviour when they make the mistake for the first time. The main point of punishment to this group is to educate them the importance of obeying the law, rather than punishing them for being ignorant of the law. Therefore giving them a softer punishment could be enough to prevent them from doing further harm to the society.

Moreover, the shortcoming in education is the root cause contributing to the growing juvenile delinquency. Chances are that if children receive appropriate education in schools and families, they will get into trouble in the future. So the favourable education must be available before children having habit of unacceptable behaviour.

That is not to say that if these underage criminals never learn the lesson and keep crossing the bottom line of the legal system, a severer treatment is still unnecessary in this case. The law could not forgive a law breaker again and again, which can trigger people’s doubt on legal justice. So no matter how young they are, breaking the law seriously for the second time deserves the equivalent punishment as adults.

In sum, I believe that those young people who have only committed a serious crime once deserve a less harsh and punishment and more rigorous education whereas those who keep ignoring the consequences of their wrong behaviour should be treated the same as adults. Only in this way can the social justice be respected to a large extent.