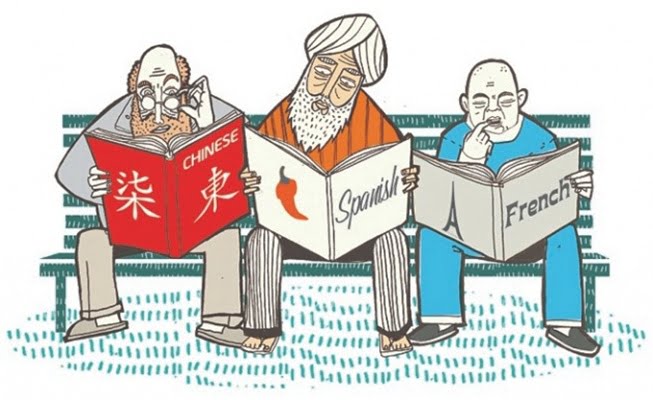 IELTS Speaking topic: A person who can speak a second language

One of my good friends can speak French fluently, he acquired that language when he learned it in the university by himself. Thanks to his industriousness and versatility, he now works in a French company in Beijing.

He now uses French on a daily basis in that company and gets far more opportunities than other average Chinese staffs. I believe that knowledge of the foreign language may increase his chances of finding a new job, getting a promotion in the company or even going on foreign business trips. I really envy him sometimes.

Luckily, when he was in university, he got a French friend and started to be interested in French soon. So he put lots of efforts in the new language in his spare time and learned the new language very fast in order to talk with his friend. Besides, he also read some classical French novels such as The Red and The Black, to improve his reading and writing skills, which made him more familiar with French culture.