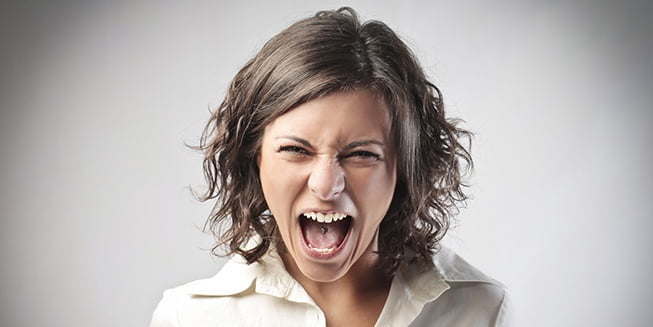 IELTS Speaking topic: A situation that others didn’t tell you the whole truth

Let me tell you about the experience I met when I bought a new microwave oven several months ago in a big shopping mall. It was a quite expensive microwave so I asked the salesman whether it was a brand new one. She replied to me that it was never be used before. So I took it home, but after trying for several times, I found the equipment was not working as it claimed to be. The food in the oven was still cold after heated for even 5 minutes. It seemed to be something wrong with the equipment.

Therefore, I telephoned the after-sales department in that shop to tell them the faulty machine. They sent a technician to my home to examine the machine. That man admitted that my microwave was once sold to others before, and returned afterwards, so I bought a broken one, and I felt I was cheated and fooled by that salesman obviously. I was really angry with that salesman, I thought I trusted her, but she didn’t tell me the truth. That crafty saleswoman really made me sick. So I returned that microwave immediately and made my mind that I would never buy anything from that shopping mall again.