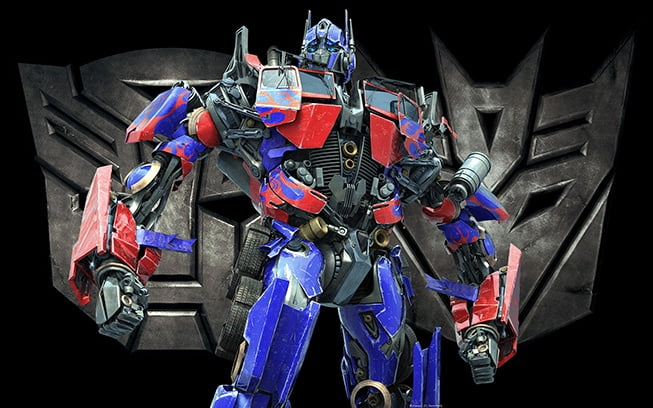 Describe a special toy you had in your childhood.
You should say:
what it was
who gave it to you
how often you played it
and explain why it was special to you.

Let me tell you about my favourite toy I owned when I was ten years old. It was a transformer, the Prime actually. I liked it because of the cartoons. But since my parents were not very rich then, after I asked them to buy me a transformer for many times, finally they agreed. I was so happy when I got it in the toys store. It was very delicate and finely painted and modelled perfectly, just like the one in the cartoon, so I almost played with it after class on the daily basis.

This toy was important to me because I have longed for it and it was my only transformer as it was very expensive at that time. So I always took it in my hand while watching the cartoon on TV. As a kid that was a fascinating and exciting moment for me. Prime was the irreplaceable hero in my mind, and I hope I could be with him to fight against the bad men when I played with my toy.