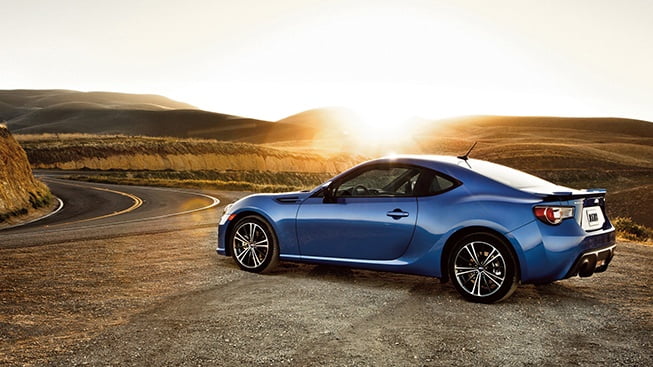 Well, I guess people in my hometown always ride bike to go work or somewhere else because my hometown is a small town and it’s very convenient to go out by bike.

I barely go out by bus because I have my own car now, so I always go somewhere by car.

Well, between the two, travelling by planes is relatively very fast, for example, it just takes three hours for me to go between Beijing and Shanghai which covers distance of 1500 kilometres; on the contrary, travelling by trains is an increasingly cost-effective alternative to planes, particularly if I’m going a relatively short distance.

Yes, people that I know around me tend to go to work by car because it’s very convenient to drive, but I believe that maybe for others, they just take buses to office because it’s cheap and always on time.

Yes, I believe that as people earn more money and lead a better life, they will tend to buy cars for their families, and apparently drive cars to offices.

Oh no, it’s impossible to ride bike to work because you know, Beijing is a big city, I always drive about 20 kilometres to office, so I’ll be late if I ride bike.

I believe private transportation will be the most popular means of transportation in my country because as people get richer in the following years, people will tend to buy cars for their families and business for various purposes, and obviously China has already become the biggest vehicles market in the world.

Well, if I were to choose between the two, I’ll probably go to work by my own car because apparently it’s much more comfortable than in the crowned bus or subway.