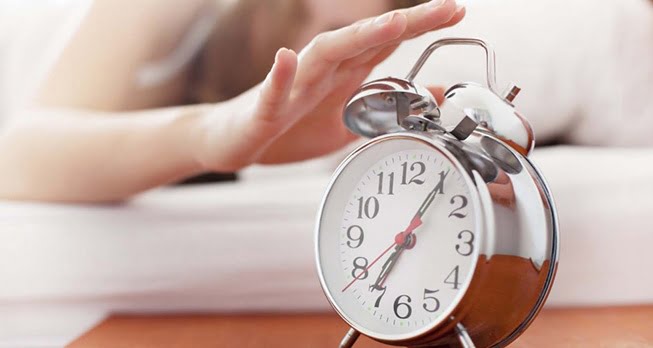 IELTS Speaking topic: An occasion you got up extremely early

Describe an occasion you got up extremely early.
You should say:
when this happened
what you needed to do that day
who you were with
and how you felt about getting up that early on that day.

Let me talk about an occasion I got up extremely early, which happened in April this year. I was planning to take a business trip with a colleague. In that morning, I woke up early, at about 3 o’clock to get to the airport where we agreed to meet. I took a seat in the cafe bar in the airport and waited for him. One hour soon passed, but he didn’t show up. I was beginning to worry a bit then, hoping he would not forget the business trip or wake up late. I made a telephone call to him, but could not put through, which made me more depressed. I had no ideas but made another telephone call to my superior and told him about my current situation, he told me to fly alone if my colleague didn’t get to the airport in time in the end.

To my surprise, after I hung up the telephone, I saw him entering the gate of the airport slowly. I asked him why he came to airport so late. He just said he never hurried to catch the airplane, and told me that I should take easy. Oh, I doubted whether he lived near here. Getting up early is really hard for me, but waiting for someone who doesn’t keep time is even harder. I really didn’t want to go on a trip with him next time.