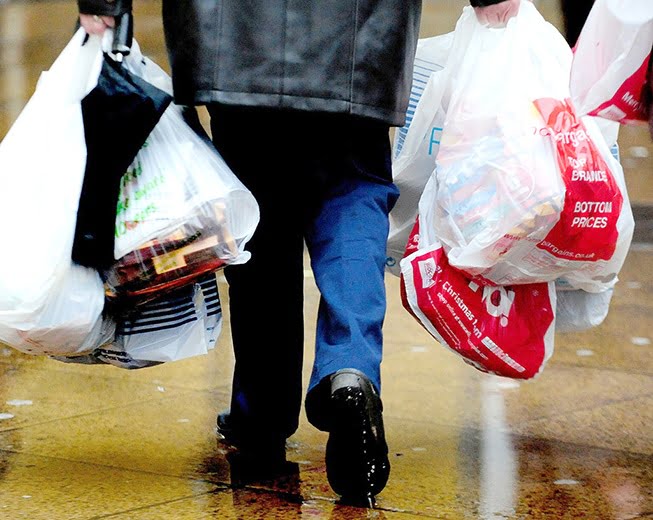 Describe a piece of good news you heard from TV or the Internet.
You should say:
what the news was about
when you got this news
where you got this news from
and explain why you think it was a good piece of news.

Well, I’d like to talk about the news about the law to cut the use of the plastic bags. Several years ago, our Chinese government approved a law to reduce the excessive consumption of the plastic bags which proved to be a main source of pollution because the bags aren’t degradable. I got this news in the CCTV-1 news channel.

In the past, people could get the plastic bags from various supermarkets for free. As a result, our country had witnessed high consumption of the white pollution for years which would take centuries to degrade. Therefore, we’d like to see a law banning the use of plastic bags in supermarkets and shopping malls while encouraging people to use paper or cotton bags, or repeatedly use the handy plastic bags instead.

Consequently, things are improving. Large supermarket chains, such as Wal-Mart and Carrefour in China, have started to introduce reusable bags and give some rewards to customers who refuse to use plastic bags. As well as that, the law also raises the public’s green awareness to protect our environment, with various efforts to reduce the carbon footprint. For example people tend to buy the fuel efficiency vehicles instead of the gas-guzzlers in order to emit less carbon dioxide in the same mileage.