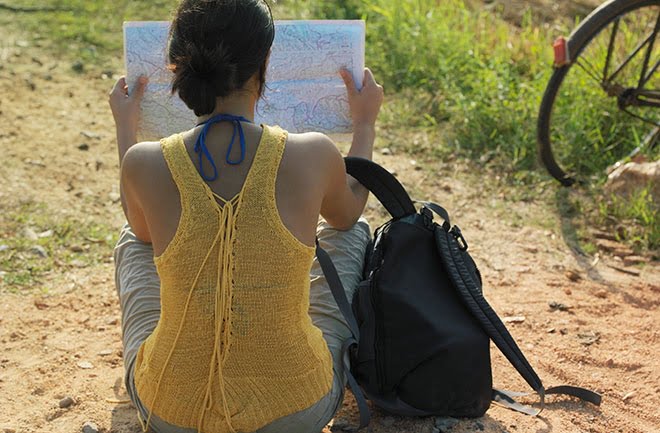 IELTS Speaking topic: A time when you got lost

I was visiting Songshan National Forest Park with my friend last September. This park is located in the rural area of Beijing in the north west and that was our first time to get there.

I was up at the furthest point as the sun was starting to set. The natural scenery was so stunning that we took lots of pictures and forgot the time until it began to turn dark. However, unfortunately the way down wasn’t very well marked and we got lost a few times. Of course, all around us were steep cliff faces and deep gorges. I remembered thinking that if I felt down one of those in the dark I would probably actually die and no one would ever find the body.

Luckily, before we totally lost our bearings, I eventually found the trail again by using the digital map in our mobile device to position us, you know, thanks to my iPad, it could receive the satellite signals in rural areas, and managed to make it back after about two and a half hours, by which time it was full night. Thankfully there were no clouds that day so there was just enough light to walk by.