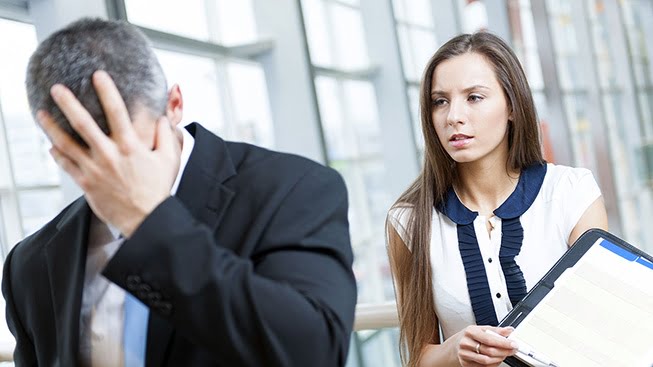 IELTS Speaking topic: A time you were friendly to someone you didn’t like

Let me tell you about the challenging person I had to deal with when I was doing a project for one of my clients last year in my client’s office. He was the manager of that company. After we co-worked for a couple of days, I found that he had a caustic style and often spoke in a pejorative way. Even worse, the manager was standoffish and quick to criticise. He even withheld critical information from our project team.

However, thought I was really frustrated by him and didn’t personally like him, I tried hard to face it. I had to get along well with this guy because how I managed those relationships could be vital to my careers and I needed his participation to be successful in this project. Therefore, in the following days, I sometimes took him out to dinner and asked him to talk about some of the projects he had heard about, and surprisingly, he was willing to share with me his teamwork. In the end, the late evenings were always filled with collaboration, shared success and accomplishment.

He was much more cooperative when some of colleagues in our team asked for his viewpoint and acknowledged his expertise. And I had a much easier time working with him.