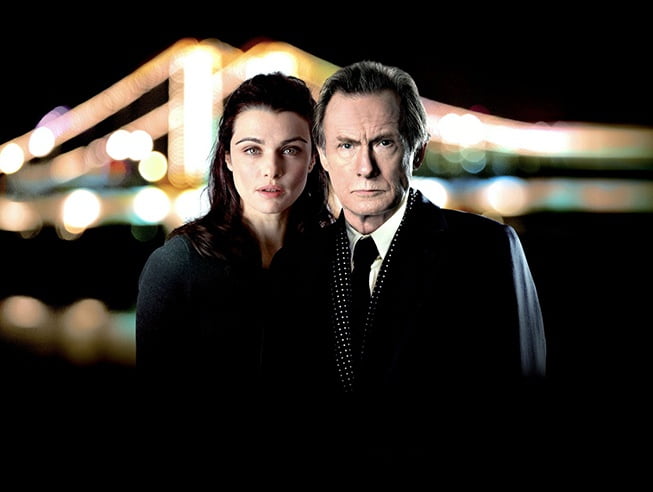 I am a big movie fan, collecting a sheer volume of Blu-ray movies in my removable disk, both Hollywood and other countries’ production, say Britain. Recently I found that the line in American movies are full of simple, direct words, whereas the British ones are sometimes filled with sophisticated words such as Bill Nighy in “Page Eight” saying the word chauffeur instead of driver. Why don’t they use simple words? Maybe intentionally, the British films intend to say the opulent words to distinguish themselves from their straightforward counterparts, or just because the advanced words are only available in these well-educated British gentlemen.

More importantly, I collected more of these substitutions below in the form, and I advise that these advanced vocabulary is far more important in the IELTS writing and speaking test you should know.

The list is endless as you know. You can collect your own to make your English more high-level. I am afraid that I really need several days to digest these new words.