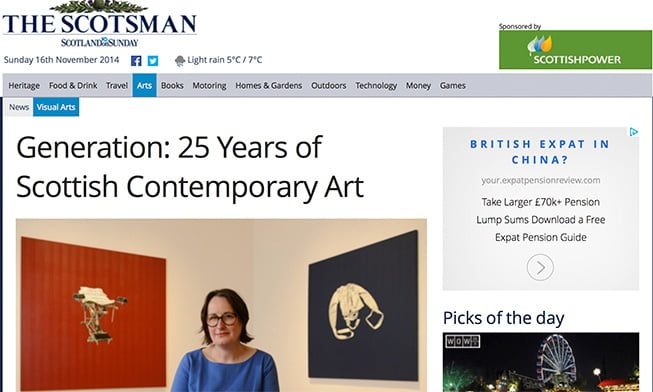 Words in the news: Faux

Origin:
Ross Sinclair is belting out Annie Laurie in the middle of a faux Highland glen, surrounded by stuffed fauna. For those who remember the original performance of Real Life Rocky Mountain at the CCA in 1996, it’s a chance to get nostalgic about a work of art which is at least partly about the perils of being nostalgic. It is one of several key works which have been recreated for Generation, the countrywide celebration of contemporary art which rolls out across Scotland this summer. Just along the corridor is Graham Fagen’s Peek-A-Jobby, a life-like stage-set of a mucky student flat in which viewer can sit, watch TV and read a script of what has happened there. Downstairs is Douglas Gordon’s 24-hour Psycho, his frame-by-frame slowed down Hitchcock which won the Turner Prize in 1993, which many now pinpoint as the moment “all this” began.

The faux is something artificial, but intended to look or seem real.

1. The chairs were covered in faux animal skin.

3. Genuineness in media and form in architecture and home interior design is using real material for finishes rather than faux.

« IELTS Writing: The pros and cons of tourism Top 10 apps for learning English »