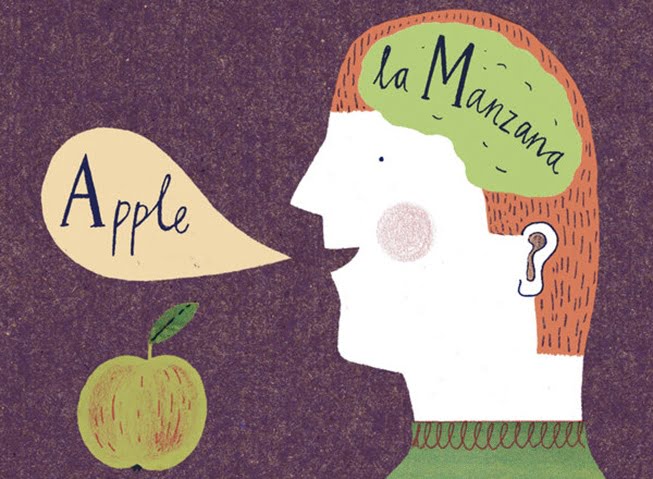 Learning a second language is hard, but it is better for your brain. While many people learn another language because of their cultural or ethnic heritage, it also helps your thinking. Studies show that people who speak two or more languages score higher on IQ tests. Speaking two or more languages also prevents your brain from ageing. This means when you get older your chances of having Alzheimer’s disease are small.

It’s better and easier to become bilingual when you are younger. When you are a child, your brain is like a sponge absorbing information quickly. However, learning a second or even third language at any age is good brain exercise. Being bilingual boosts your memory and listening skills.

Being bilingual also helps your chances of finding a job. So many companies in a variety of fields now work around the globe. They need workers who can communicate with all their clients worldwide. Knowing more than one language usually means you are a better multitasker. In today’s fast-paced business world, being able to do more than one thing at a time is seen as a plus. Some companies may even pay bilingual workers more. This is why it’s a good idea to put your language skills on your resume. There are also social benefits to being bilingual. Most people who are bilingual are more open-minded and culturally sensitive compared to those who only know one language.

Being bilingual or even multilingual is controversial, though. Some parents worry that switching among different languages will confuse their children. Some people feel that in the United States everyone should speak English only. There are even organizations asking the U.S. Congress to pass laws making it illegal for the government to use any other language on official documents. This movement has not been very successful.